Busy couple of weeks. Been preparing for some of the British Dry Tooling events. Entered Round 4 of the BTS at Rope Race, Stockport. A very well thought out event. Some ingenious problems. Everything from screws on a traverse, mortar chipped out of a brick wall to a hanging log.

Only attempted a routes, so consequently a low score. Still getting used to using the axes, only fourth time.

Off to The Leeds Wall for Round 5 of BTS on Saturday.


Got re-selected to the GB Paraclimbing Team for 2015 series. 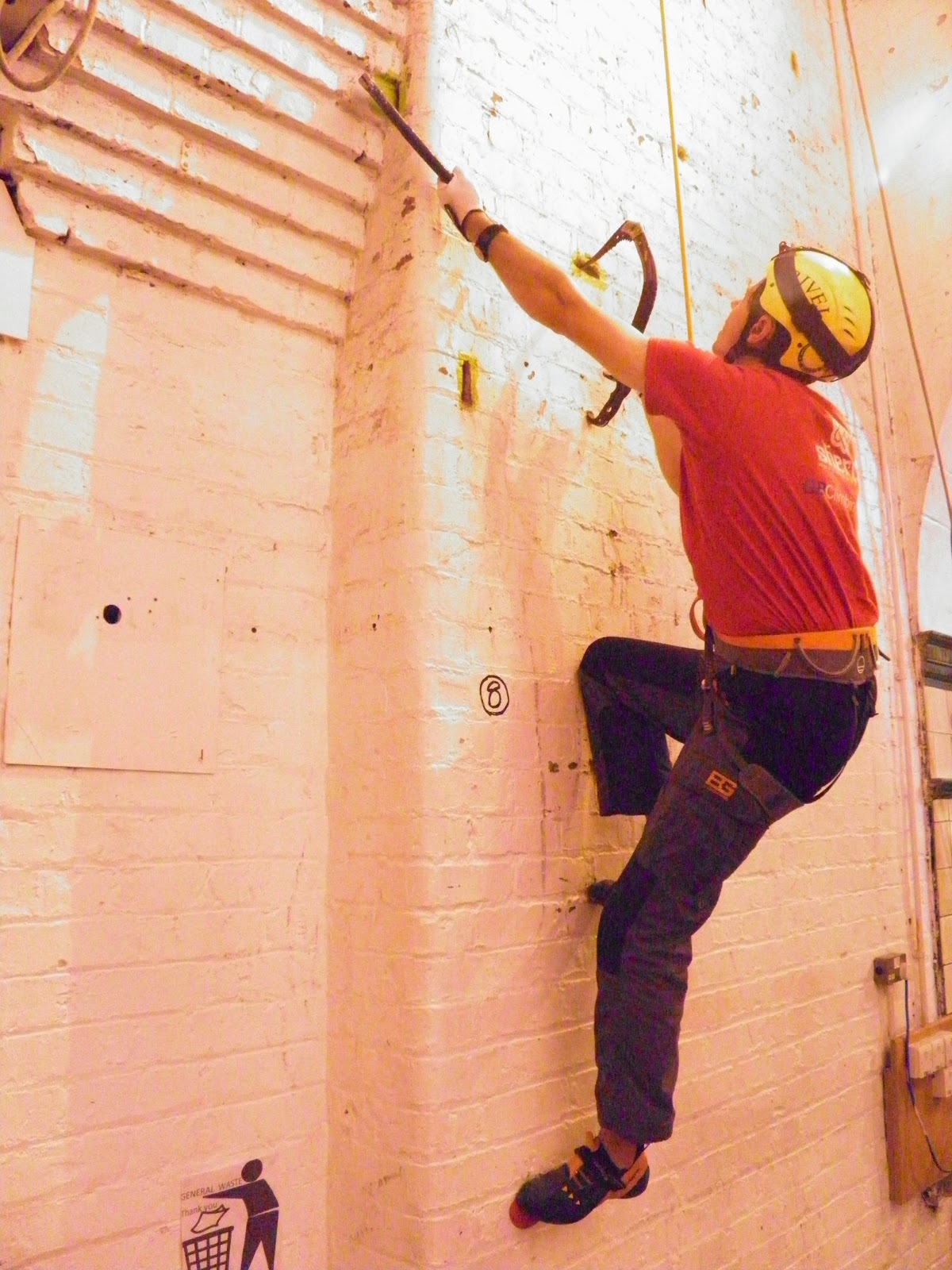 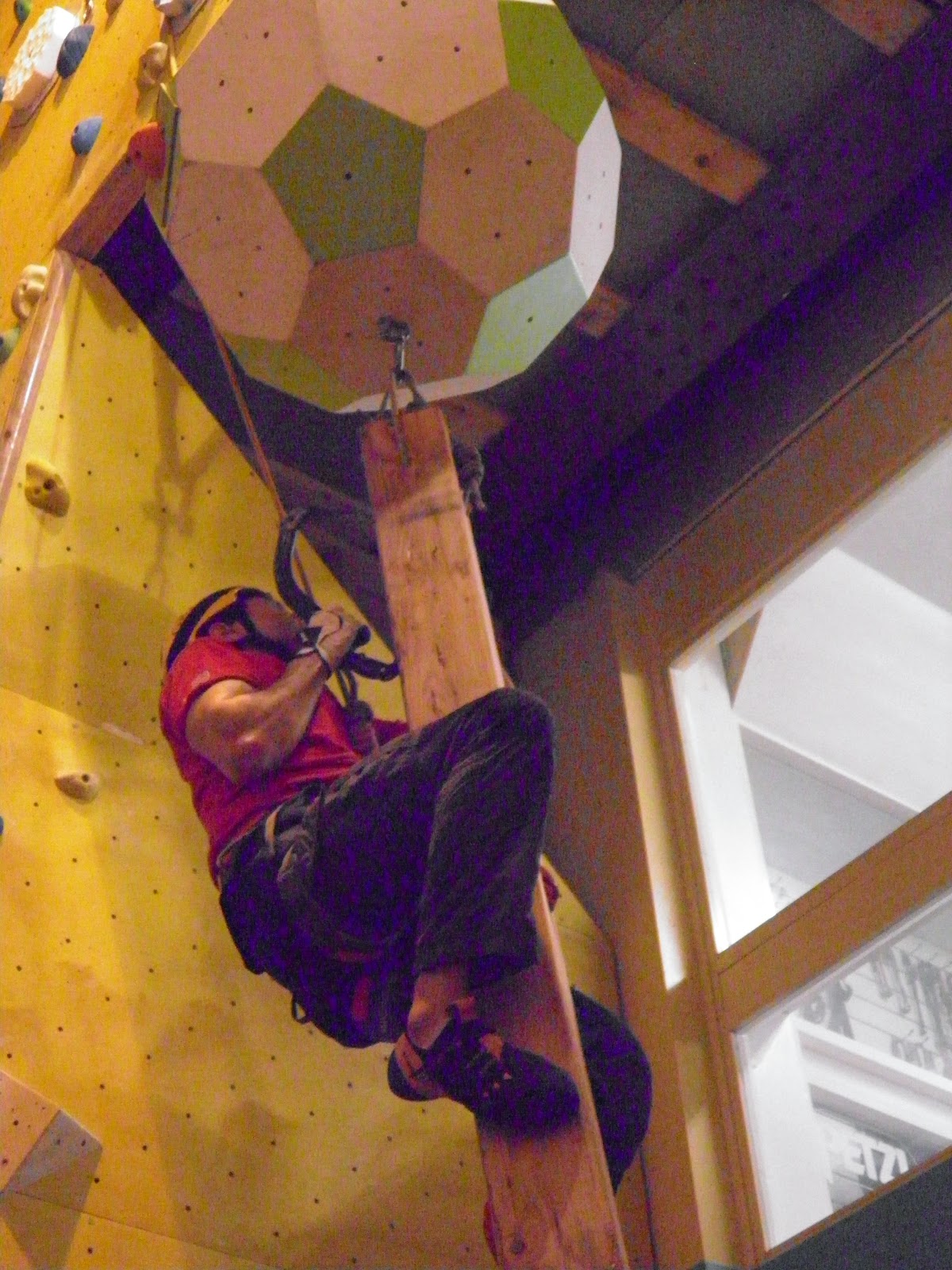 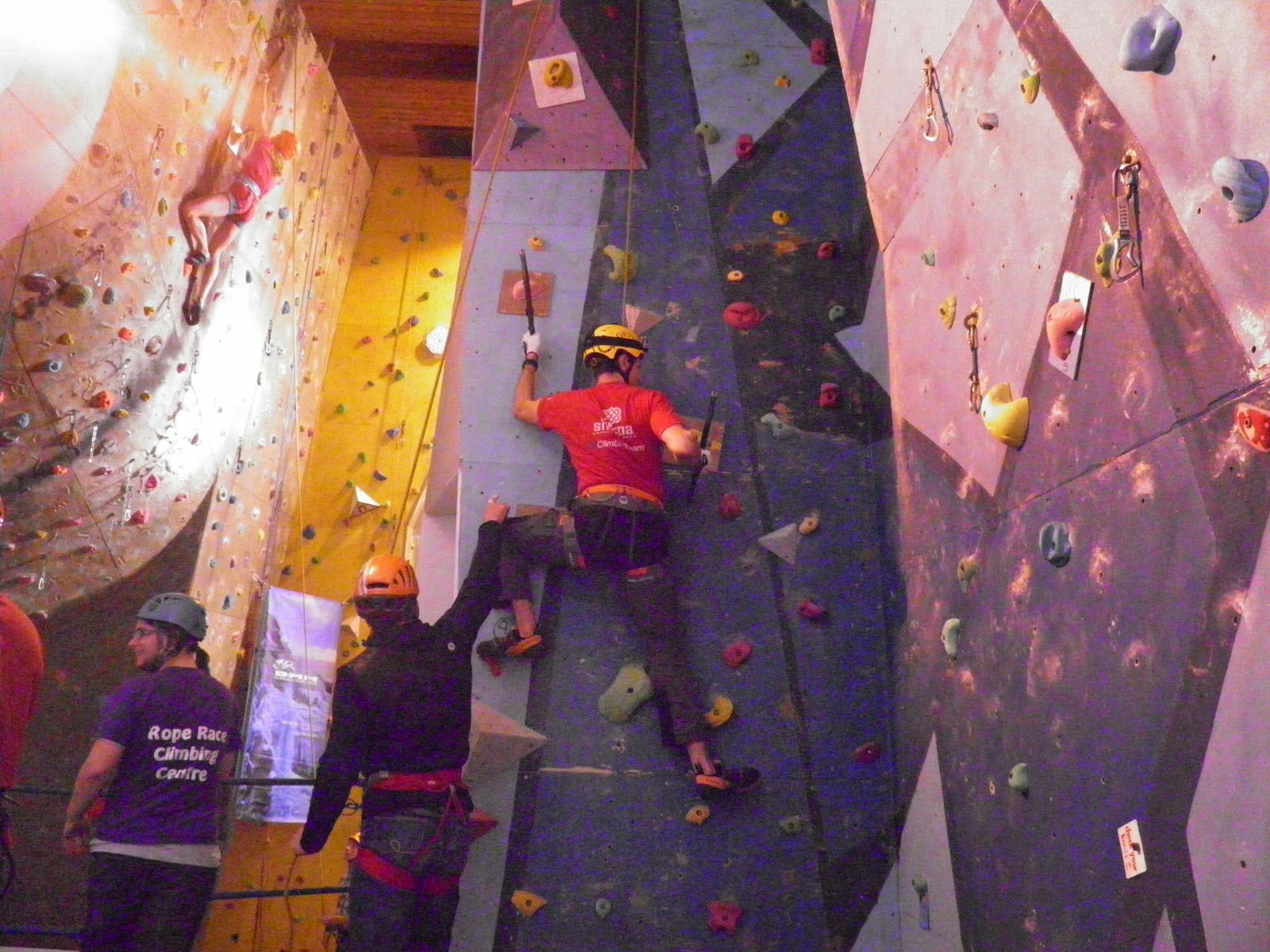